Top 9 Importance of Fitness During Pregnancy 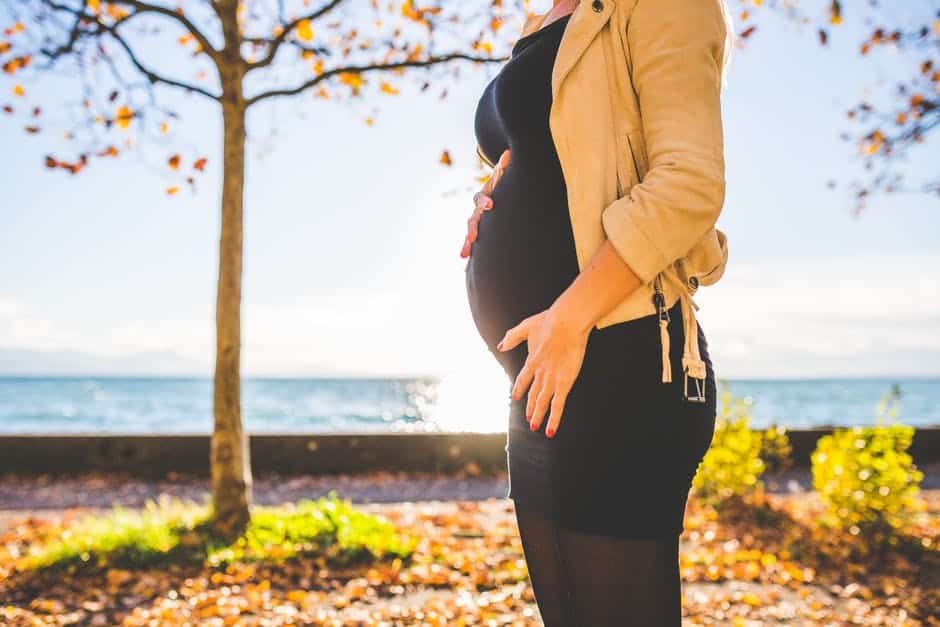 Staying fit while you’re struggling to keep food inside in your first trimester or going to the bathroom becomes a herculean task. However, if you maintain a regular exercise routine during your pregnancy, it can improve your posture and can also minimize several known discomforts like fatigue and backaches.

There is scientific evidence which states that physical exercise may avert diabetes that happens during pregnancy or otherwise called Gestational diabetes. Fitness during pregnancy also leads to decreased level of stress and increased level of stamina for successful labor and delivery. After consulting with your physician about what types of exercises are suitable for you, here you can find some motivation in the importance of fitness.

From Reducing Complications to Rapid Recovery

Even if you haven’t exercise in the past, it’s vital to keep your body moving and to stay healthy and fit.

From Physical Fitness to Mental Fitness

From Fitter Mom to Fitter Baby

In conclusion, we can all agree that though the expecting mom should not exercise so much as to be exhausted, exercising according to health experts can keep both the mother and the child healthy and happy.

What Is A Total Body Workout